After a switchover or failover to an Oracle Standby database using Standby™️, learn how to switch clients over to the newly activated standby database which is now running at the new primary database. 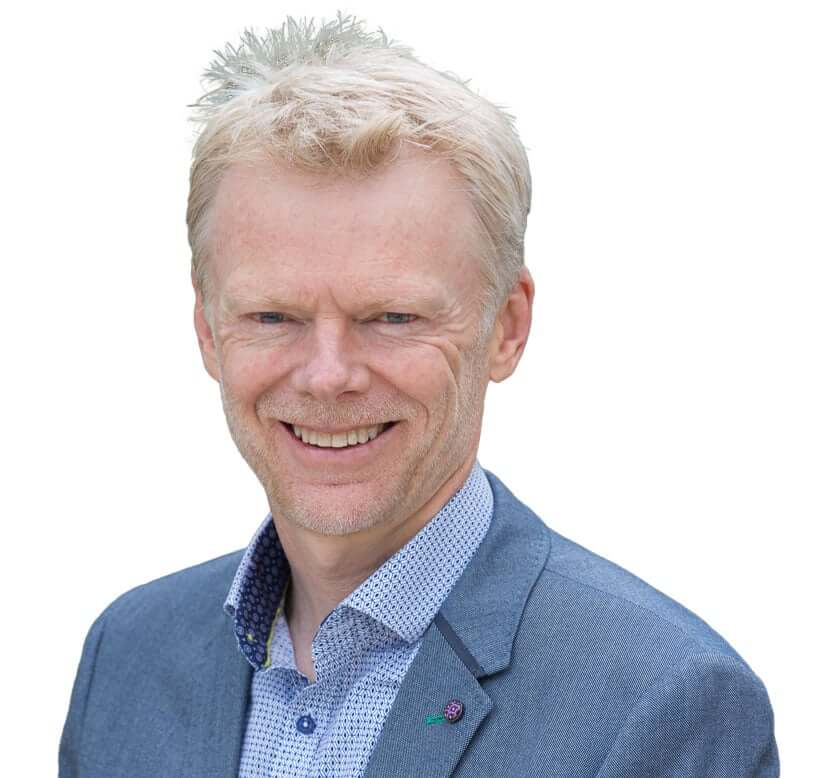 After a switch-over or fail-over to an Oracle Standby database using Standby™️, the Oracle Database Administrator (DBA) faces the challenge of switching clients to the new activated standby database which is now running as the new primary database.

Generally, there are two options for the DBA to achieve this:

1 - Change of database host
To begin lets look at option 1. Our examples use the following host and service names:

In the case of example 1-a, we are going to change the host name within the TNS connect string after switch-over/fail-over or change the IP from primary server's to standby server's.

will be changed after the switch-over/fail-over into:

Or alternatively by using a JDBC-connect:

will be changed after the switch-over/fail-over into

After failover the DNS CNAME dbha is redirected to the host name dbstandby.

The advantage of this method is that it works well for centralised as well as for the de-centralised names configuration services. The disadvantage with this method is that the connect fail-over can have serious time delays, because the new DNS configuration first has to be replicated to the DNS servers. The name service caches of clients also may need to be flushed. So even though the database might be online and available, some of the clients may still not be able to connect because of the DNS update being delayed.

2 - Listener fail-over
The most recommended and most flexible solution is using a dynamic connect listener fail-over. To achieve this the DBA defines dbprod as well as dbstandby into a common connect string and to establish a fail-over between them both.
The related tnsnames.ora entry would be as follows:

Also for JDBC the DBA would have to use the complete connect string:

In this configuration it's essentially to ensure that only the listener at the present primary server is running. Otherwise it's possible that you run into the problem that the client connections are directed to the standby database, which produces the following error message output:

If the listener is controlled by either Oracle Clusterware, Oracle Grid Infrastructure or Oracle Restart it would be possible to fully automate the start and shut downs of the listeners. This is done by integrating a control resource at the primary and standby server. For example, create an action script, which is saved as /usr/bin/dbv_lsnr_ctrl.sh and that can be run by the Oracle user:

Within the script (or alternatively at the environment variable DEFAULT_DBV_HOME) the DBA should define the Standby™️ installation path. In addition the following control resource should also be created on the primary:

On the standby we use dbstandby:

In directory $CRS_HOME/crs/public the following .cap file will be created: dbv_lsnr_ctrl.cap. The database name needs to be entered at line USR_ORA_SRV= exactly the same way that Standby™️ commands are executed:

The action script (/usr/bin/dbv_lsnr_ctrl.sh) is called with a parameter which is used to call the Standby™️ command to obtain the database status:

To add the control resource to Oracle Clusterware:

Finally, the dependency of listener and control resource needs to be defined:

Thanks to the author: Thilo Solbrig (Oracle Certified Master) at Aspicon - Dbvisit Partner.

How to guides | Install Dbvisit Standby on Windows

How to install Standby v9 on Windows

Last week I took you through the process of how to install.

After a switch-over or fail-over to an Oracle.