Digora has used Dbvisit Standby for many years to build and operate highly available database infrastructures for their customers using Oracle Standard Edition. They now review the developments of version 11 which was recently launched. 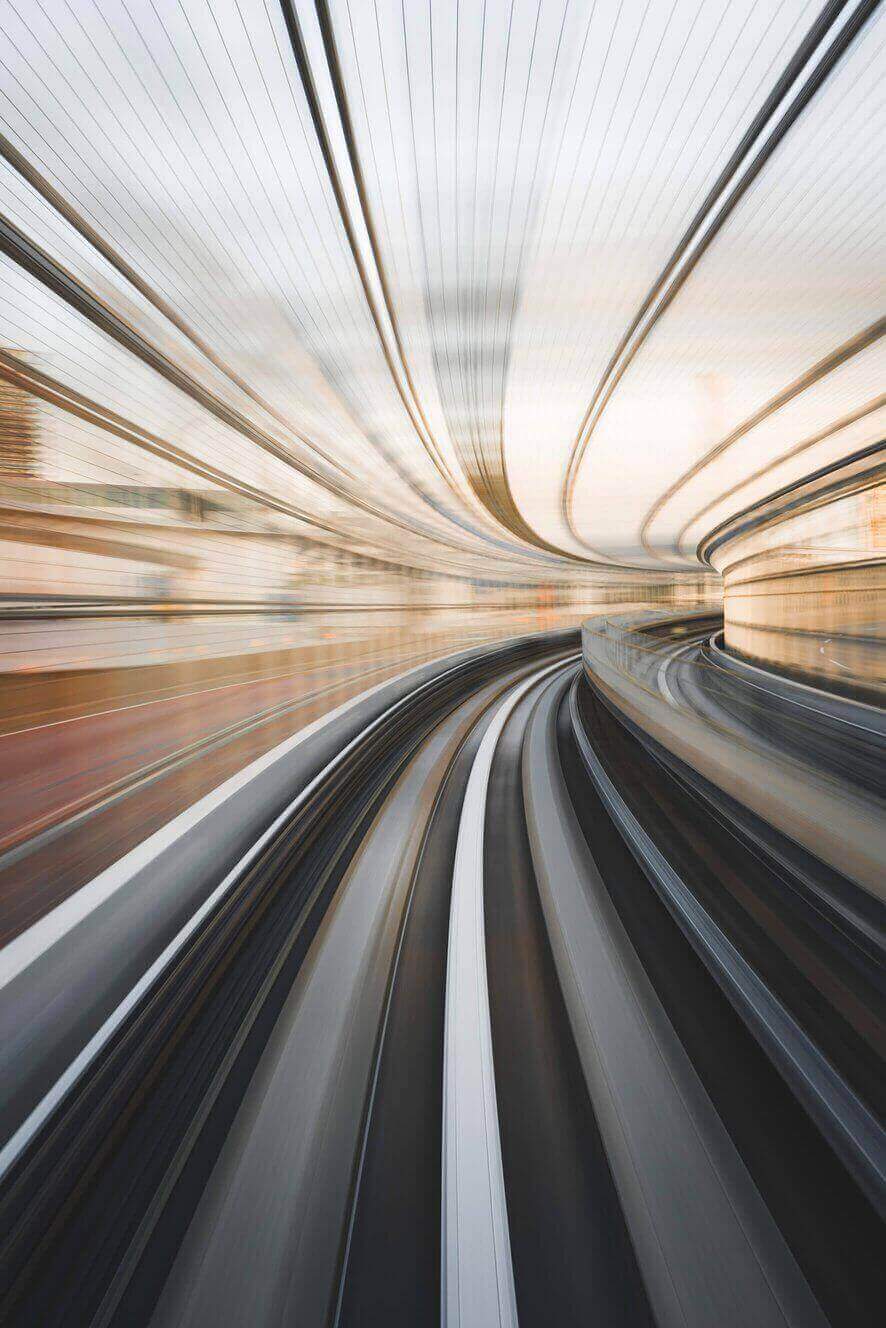 Digora, a widely recognised database expert, has shared their review of our newly released Standby MultiPlatform for Oracle and Microsoft SQL Server.  A copy of the original review is provided below.

At Digora, we have used Dbvisit Standby for many years to build and operate High Availability database infrastructures for our customers using Oracle Standard Edition. We have closely examined Dbvisit’s important new release, version 11, and we can say we are delighted!

Version 11 has not only been overhauled technically and visually, but now extends this functionality from Oracle SE to include  Microsoft SQL Server databases. This is why it is now called “Standby MultiPlatform v11” (StandbyMP).

Compared to version 10, the graphical user interface has made huge progress. Not only has the visual interface been modernised, but the user-friendliness and intuitiveness have also been improved.

Most functions can now be performed with just a few clicks. These include adding new database configurations, manual failover, and even automatic failover in the event of a failure. Some actions can be performed easily across multiple selected databases This allows, for example, to fail over multiple databases simultaneously (even on different platforms) instead of initiating the failover for each database individually. Command-line enthusiasts aren't left out either. All actions can also be initiated through the dbvctl utility as in the past.

The absolute highlight of this new version is undoubtedly the new Microsoft SQL Server support, making it possible to manage the replicated databases of the two main players in the commercial database market via a single interface.

Dbvisits’ technology approach for SQL Server is based on backing up and restoring Transaction Log Backups. In principle, it works like Log Shipping - a solution that has been around for a long time at the SQL Server level. Unlike Log Shipping, the setup is fortunately much easier and faster.  And it brings many more advanced features.

But the decisive advantage lies in the management of the databases. With Log Shipping, failover and especially rollback were often a challenge. With StandbyMP, you can easily plan a switchover, benefit from the automatic switchover process, and return to the main site afterwards. All of these actions can be easily configured with just a few clicks via the web interface.

Our conclusion for StandbyMP is clearly positive! With version 11 and the transition to MultiPlatform support, Dbvisit has brought a well thought out and mature product to the market. Dbvisit is already essential for Oracle Standard Edition customers who want to improve the availability of their Oracle databases. We are confident that Dbvisit will now find strong traction with SQL Server customers. Dbvisit does not intend to stop there - the roadmap already foresees the addition of PostgreSQL for the end of 2022. To be continued… 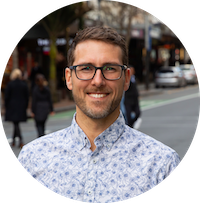